Zagreb’s Museum Dedicated to the Brokenhearted

Located in Zagreb, Croatia, the Museum of Broken Relationships has one of the most surprising and unusual collections you’ve ever seen. It exhibits personal, meaningful objects donated by brokenhearted lovers from around the world.

The brainchild of local artists Olinka Vištica and Dražen Grubišić, whose relationship ended in 2003 after 4 years of being together, this unique exhibit is “a chance to overcome an emotional collapse through creation”, its manifesto states.

The Museum of Broken Relationships acted as a traveling exhibition before finding its permanent home in Zagreb’s Upper Town in 2010. One year later it was named Europe’s most innovative museum, and today, while still touring the world, is one of the quirkiest attractions in the Croatian capital.

Remnants of failed relationships, the objects on display are accompanied by explanatory notes and range from sad to hilarious to bizarre. There are, of course, the usual teddy bears, love letters, and wedding dresses, but also some unconventional items such as dreadlock snippings, an old garden gnome, a pair of mannequin hands, or an axe someone used to smash the furniture of her ex.

Among the most amusing pieces are a set of garters, whose Bosnian owner writes “I never put them on. The relationship might have lasted longer if I had”, and one very evocative contribution is a small suitcase with a note saying “Two and a half years packed up in a small suitcase… I always knew a small suitcase would suffice”. 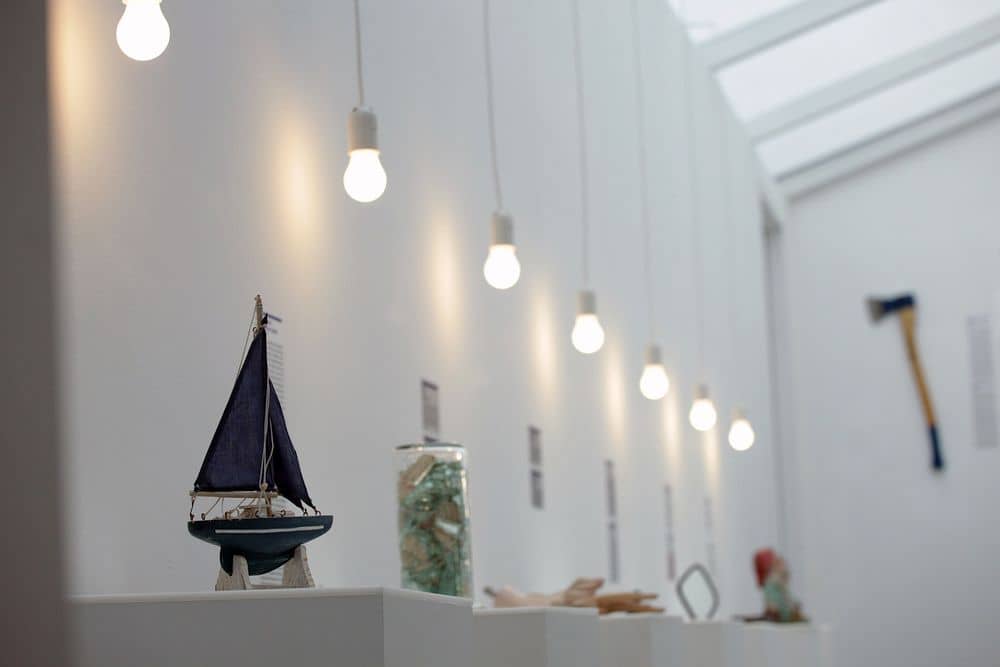 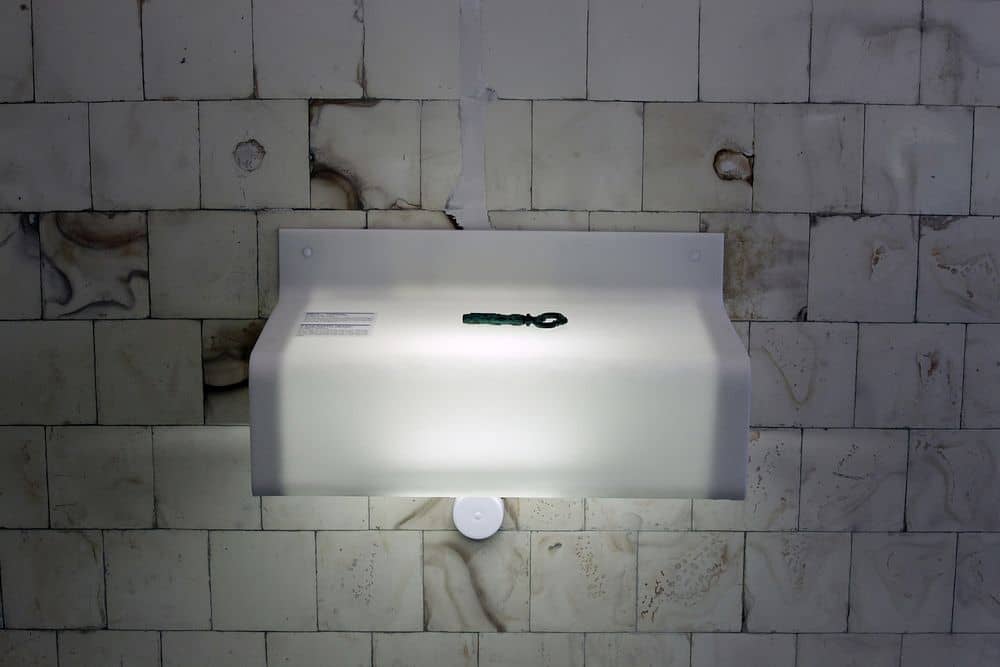 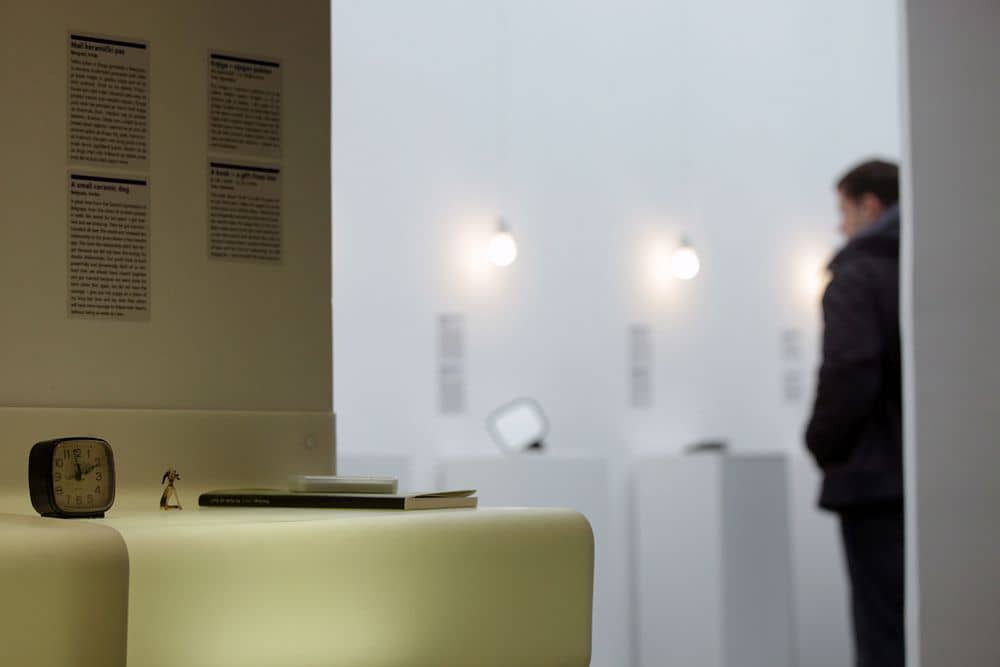 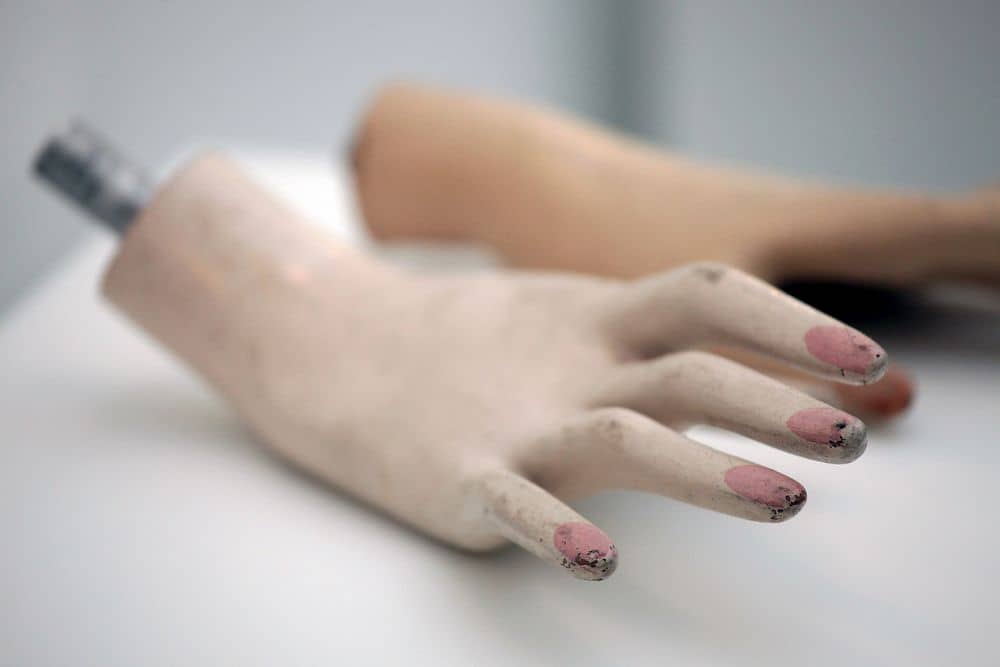 Next
World’s Only Lost Luggage Store