One of Romania’s biggest problems is that it doesn’t know how to promote its valuable heritage, culture, and tourist attractions, most of which are unique in Europe and even the world. From the northernmost subtropical forest on the planet to the deepest underground attraction and the best preserved of Europe’s deltas, here’s what you can expect to find in this beautiful Southeastern European country brimming with castles, folk tales, and pristine nature. 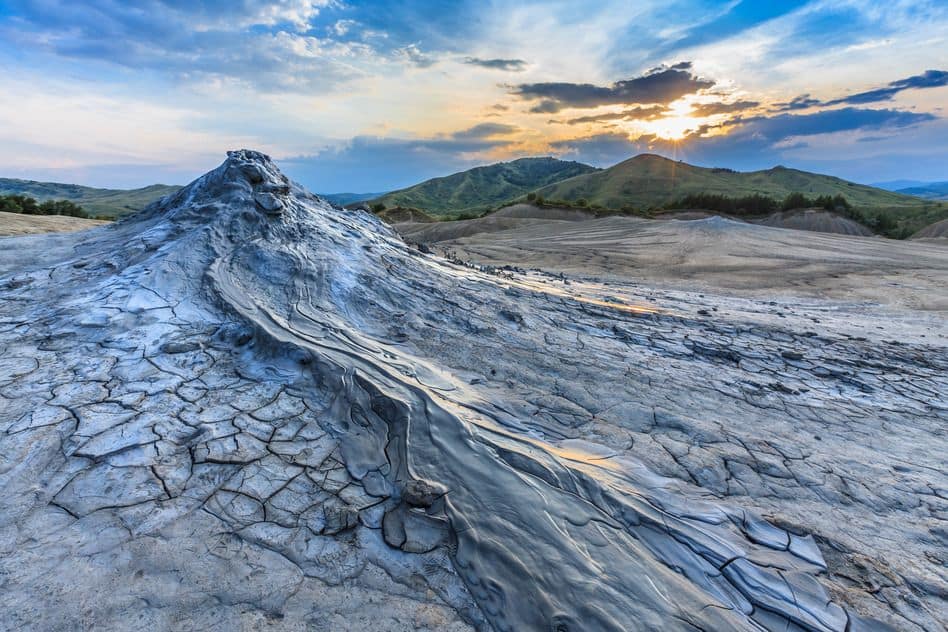 Situated in Berca, a small village in the Buzau county of Romania, the Mud Volcanoes (Vulcanii Noroiosi) are a pretty spectacular sight, one that resembles a moon-like surface. This phenomenon occurs due to the underground eruptions of gases, and, thanks to its peculiarity and the unique plant species found here, the area is now a protected botanical and geological reservation. 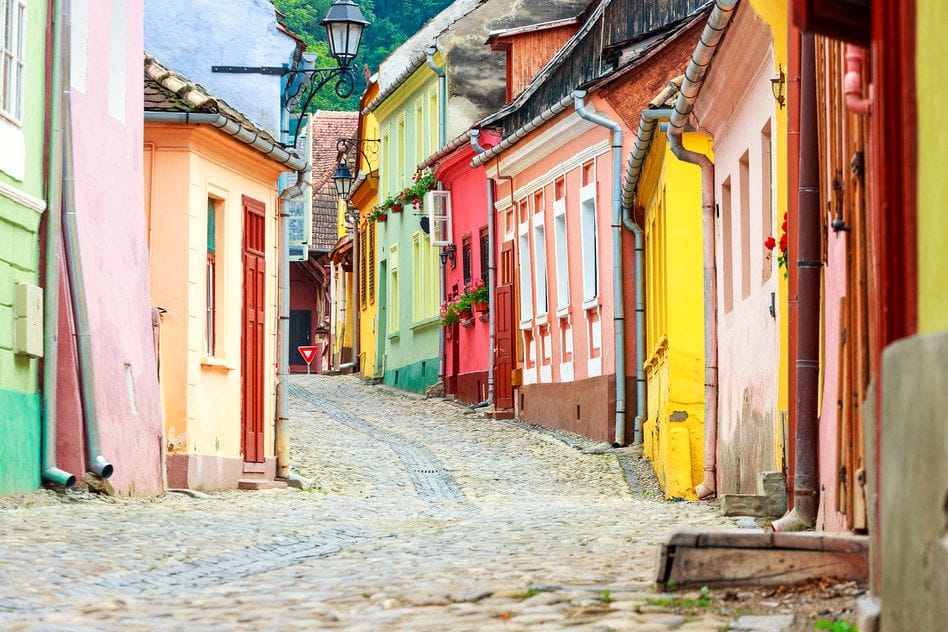 You wouldn’t expect the birthplace of Vlad the Impaler, also known as Dracula, to be a fairytale come to life. But that’s exactly what it is – an impossibly pretty huddle of narrow cobbled streets, colorful houses, and mighty watchtowers. Surrounded by fortified walls, its postcard-perfect medieval Old Town is a UNESCO World Heritage Site bursting with gorgeous Gothic and Saxon architecture. Sighisoara is the only inhabited citadel of its kind in Europe and one of the best preserved fortified medieval towns you’ll ever see. At 55 m high and 25 m wide, the statue of Decebalus near the town of Orsova is the largest rock sculpture in Europe. Carved into a rocky outcrop overlooking the Danube, the monument depicts the last king of Dacia and it took 10 years to complete. The huge statue can only be reached by boat, but for those interested in admire it from afar, there’s a small parking lot along the road, where you can stop and take in the views. 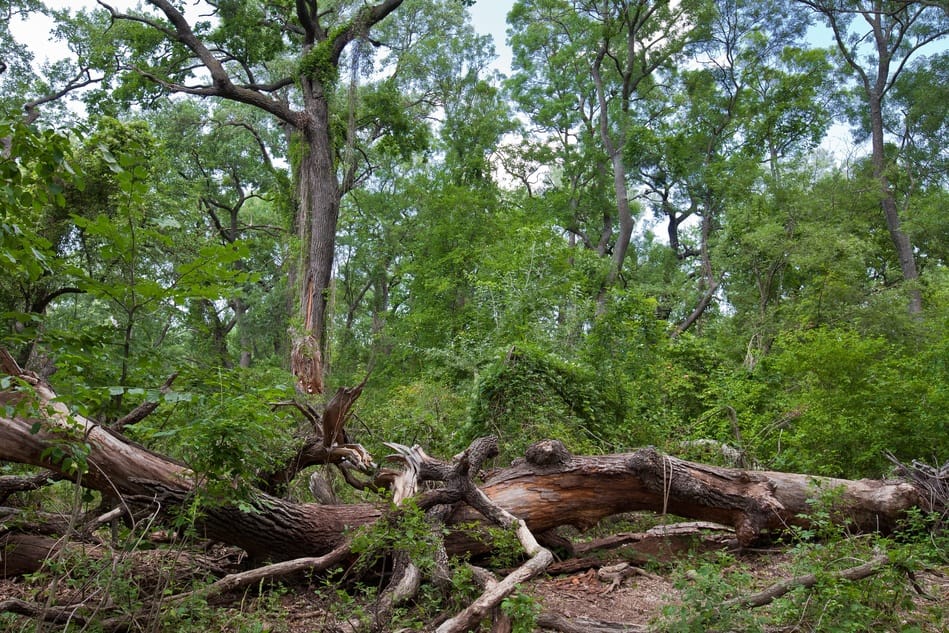 Tucked amidst the sand dunes between the Danube branches of Chilia and Sulina, Letea Forest is not only Romania’s oldest nature reserve, but also the northernmost subtropical forest in the world. It is a magical place where wild horses roam freely and where century-old oak trees stand side by side with swinging lianas, orchids, and water lilies. 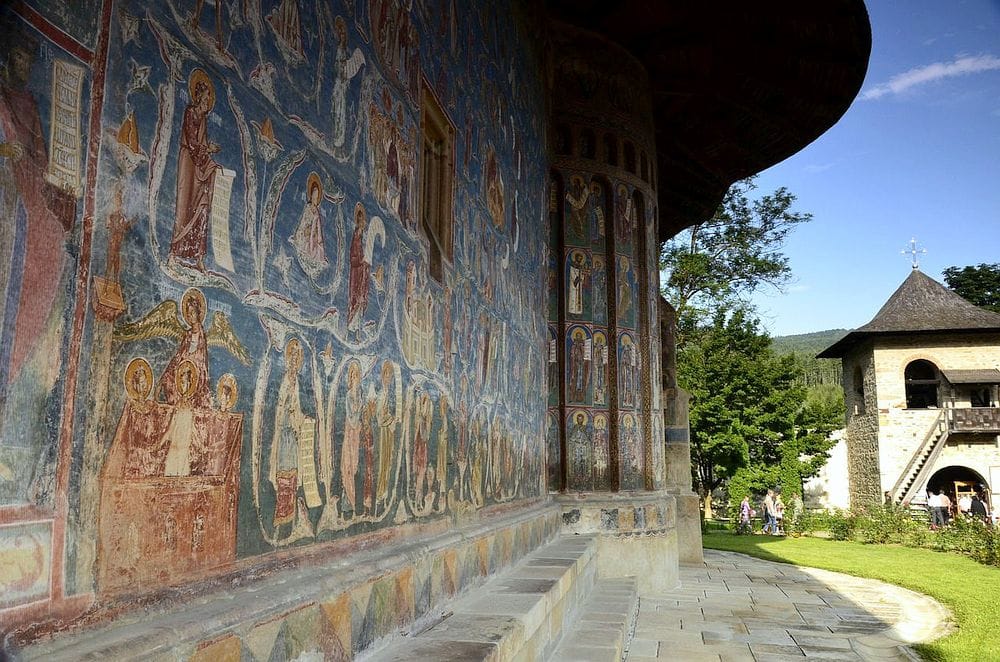 Part of the UNESCO-listed Painted Monasteries of Bucovina, the Voronet Monastery is one of the most treasured religious monuments in Romania. Also known as the “Sistine Chapel of the East”, this 15th century architectural jewel stands out for the unique shade of blue featured in its marvelous frescoes. The monastery is situated near the town of Gura Humorului, in Suceava County. Perched at an altitude of 2.216 m, in the Bucegi Natural Park (Southern Carpathians), the Romanian Sphinx is a natural rock formation similar to the Great Sphinx of Giza. The megalith’s peculiar shape is the result of wind erosion, though there are many mysteries surrounding it. The Sphinx sits on a plateau with breathtaking mountain views and can be reached by cable car from Busteni, a small alpine town on Prahova Valley.

If you thought cemeteries were cold, creepy places, think again. Romania is home to what could be the happiest cemetery in the world. Situated in Sapanta, a village of 1,500 inhabitants in Maramures, Cimitirul Vesel (Merry Cemetery) is teeming with colorful gravestones decorated with good-humored images and poems that satirize the life of those buried there. 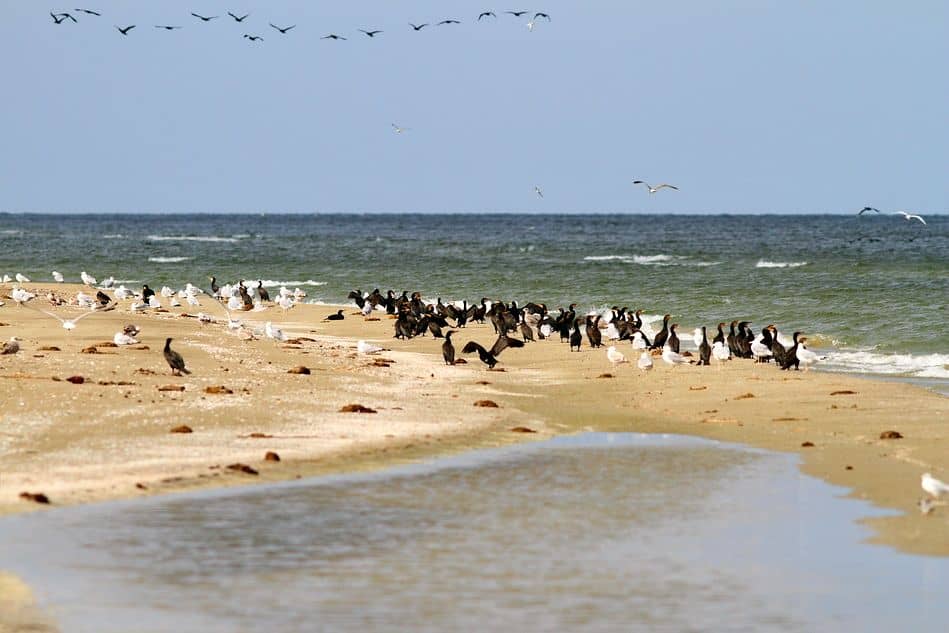 A UNESCO Natural World Heritage Site, the Danube Delta is home to over 300 species of birds, 160 species of fish, and the greatest expanse of reed beds in the world. This paradise for wildlife lovers is also the best preserved delta in Europe, and its 23 natural ecosystems include everything, from marshes and floating reed islets to lakes, forests, and sandy areas. The variety of fauna and flora is unique on the continent and makes the Danube Delta a wonderful destination for eco-tourism. Thanks to its bucolic scenery, timeless traditions, and nearly 100 wooden churches sprinkled around, visiting this picturesque corner of Romanian is like stepping back in time. Eight of the Wooden Churches of Maramures have been included in the list of World Heritage Sites by UNESCO, who describe them as “outstanding examples of vernacular religious wooden architecture resulting from the interchange of Orthodox religious traditions with Gothic influences in a specific vernacular interpretation of timber construction traditions, showing a high level of artistic maturity and craft skills”.

Locally known as Focul Viu, the living fire of Lopatari is a rare phenomenon caused by the emission of natural gas through cracks in the surface crust. The area where these 30-50 cm-high flames are burning for thousands of years has been declared a geological reservation and is located about 60 km from the city of Buzau.

A salt mine transformed into an underground amusement park, Salina Turda is one of the most amazing and unique attractions in Romania. Dating back to the Middle Ages, the mine is one of the oldest in the world and houses a Ferris wheel, a boating lake, a sports arena, a bowling lane, and a museum. Additionally, visitors can play mini golf, enjoy a spa treatment, or admire the 1000-year-old stalagmites and spectacular light displays that decorate the interiors, all at 400ft underground. Salina Turda is situated near Cluj, Transylvania and is the world’s deepest underground attraction. 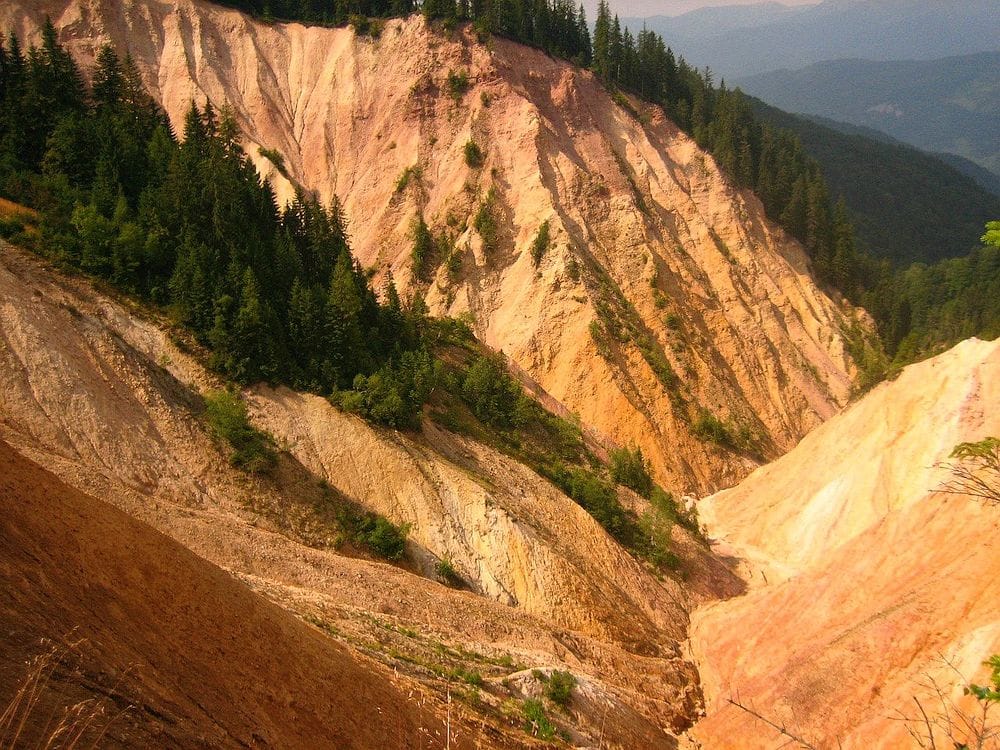 Situated in the Apuseni Natural Park, in the Bihor county of Romania, the Ruginoasa Pit is a geological nature reserve covering an area of 20 hectares. The huge, reddish ravine stands out for its otherworldly scenery, a result of the erosion of streams in the area.

One of the most authentic and fascinating experiences one can have in Romania is a steam train ride with Mocanita on the last forestry railway still in use in Europe. The journey starts in Viseu de Sus, Maramures and takes you past vast, untouched pastures, rushing rivers, and wild mountain forests. And yes, it really is as idyllic as it sounds, especially when your steam powered locomotive runs with a speed of 10 km/h, allowing you to soak up the outstanding natural beauty along the way. Sarmizegetusa Regia is a Dacian fortress in the Orastie Mountains, near the city of Hunedoara. Dating back to the 1st century BC, the archaeological site – once the capital of the Dacian Kingdom – consists of 3 main components: the fortress, the sacred area, and the civilian quarter. These well-preserved remains are beautifully located on top of a 1200-meter-high mountain plateau and showcase some exceptional military and religious architectural techniques, which has led UNESCO to declare them a World Heritage Site.

Next
Zagreb’s Museum Dedicated to the Brokenhearted