Romania In The Fall

Romania used to have a temperate climate with four seasons, but for several years now, things have changed a bit. Summers began to be increasingly longer and the winters increasingly frosting, so those four seasons have somehow turned into two. Considering that today is the first day of autumn, I decided to share with you a few things about Romania in the fall.

The weather is beautiful My childhood’s autumns were characterized by three months of gloomy skies, long rains, crisp winds, thick sweaters, and inviting scents of plum jam. Now, the temperatures are higher, the days sunnier, and the sweaters often replaced by swimsuits. September looks like an extension of summer with up to 30 Celsius degrees throughout the day. Only after mid-October, autumn takes root and the temperatures begin to drop quite suddenly.

Romania prepares for the winter with lots of delicacies 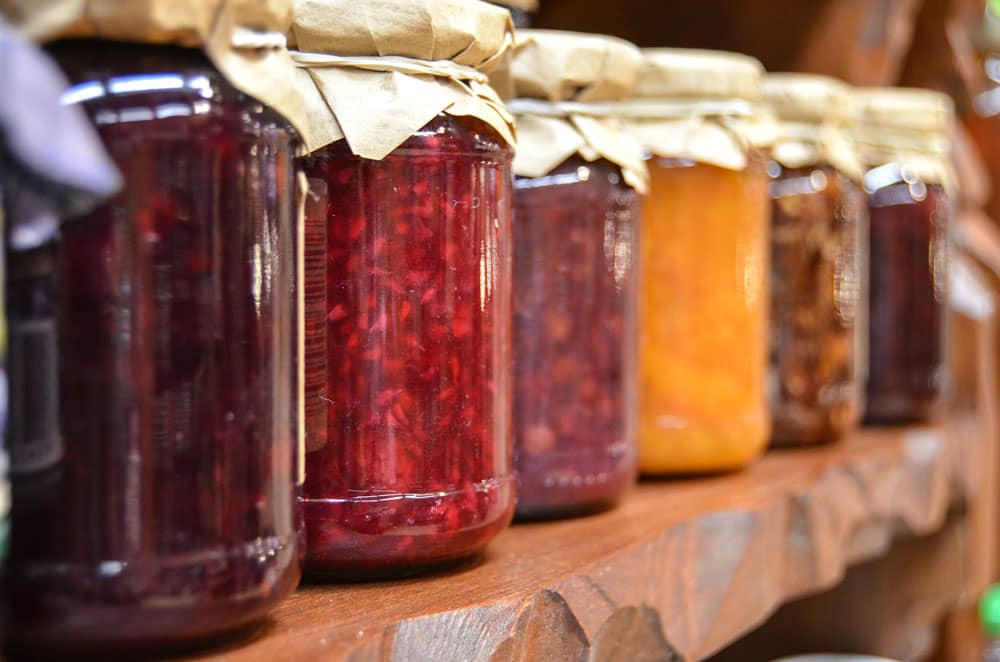 We are a nation of gourmands, we like to eat, and, most of all, we like to cook our own food. Therefore, fall is the season when we preserve vegetables, make pickles, and prepare all kinds of delicious jams, compotes, juices, sauces, and stews for the winter. This is probably the most beautiful thing about autumn in Romania. Moreover, September kicks off the vintage season and most of the households deal with the preparation of wine.

The streets come to life 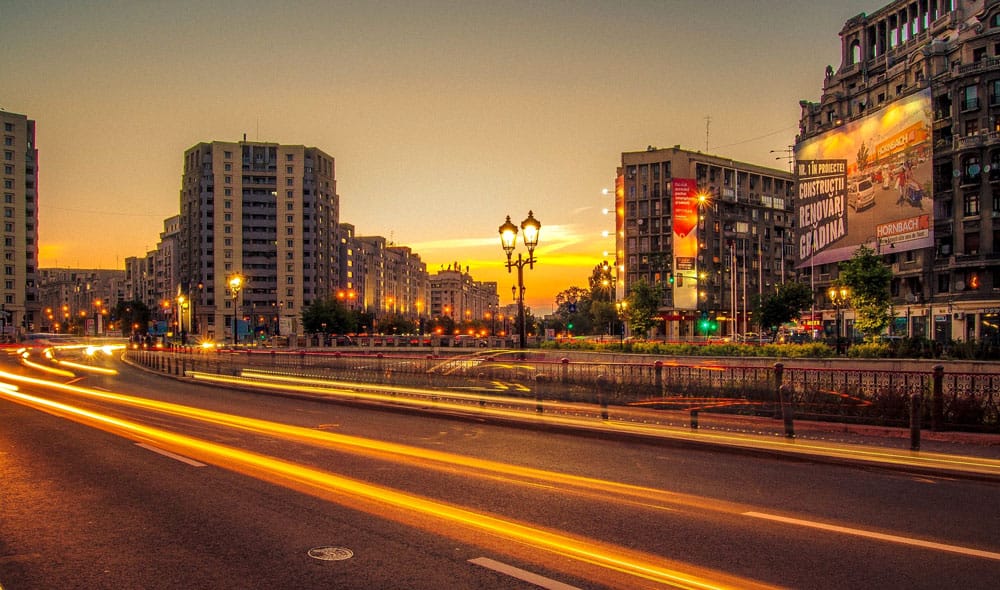 Romania is not a touristy country, so summer here is pretty uncrowded, with empty streets and locals gone to spend their holidays abroad. Well, once with the beginning of autumn everyone comes home, children return to school, and colorful groups of people wearing brand-new clothes swarm the streets of Romania. Shops display their shiny fall collections, and the bars, theaters, and cinemas across the country are taken by storm. It’s a beautiful animated picture, which gives you hope, energy, courage, desire to work, and power to start new projects.

How is your country/city in the fall?