Just when you thought Berlin couldn’t get any cooler, a museum filled with dead bodies pops up.

After touring the world since 1995, Dr Death’s controversial Body Worlds exhibition finally finds a place to call home. Centrally located in Alexanderplatz, within the Mitte district of Berlin, Menschen Museum (Human Museum) – a brainchild of German anatomist and father of plastination Gunther von Hagens and his wife Angelina Whalley – is the world’s first museum dedicated to the human body.

The permanent anatomical exhibition covers 1,200 square meters and features a mind-blowing collection of 20 plastinated corpses displayed in various poses in order to add realism and to allow visitors to observe them in all their complexity.

The dead bodies in the Menschen Museum belong to individuals who agreed, in advance, to be donors, and all of them have undergone a special treatment invented by Gunther von Hagens himself – the plastination technique. The complex procedure takes about 1200 hours to complete (for one single body) and consists of several steps, including pumping formalin into the cadaver, removing all the water and body fat, vacuum impregnation, and, finally, the hardening of the anatomical structure. 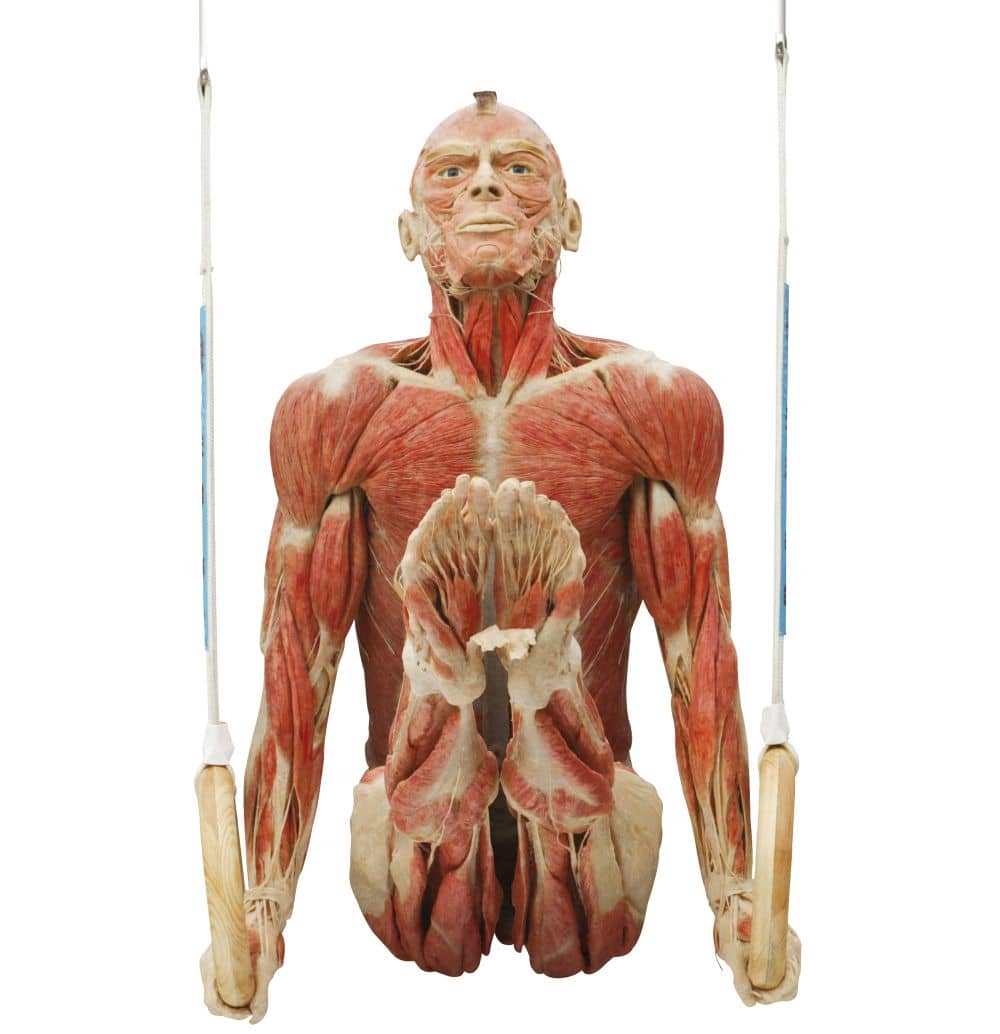 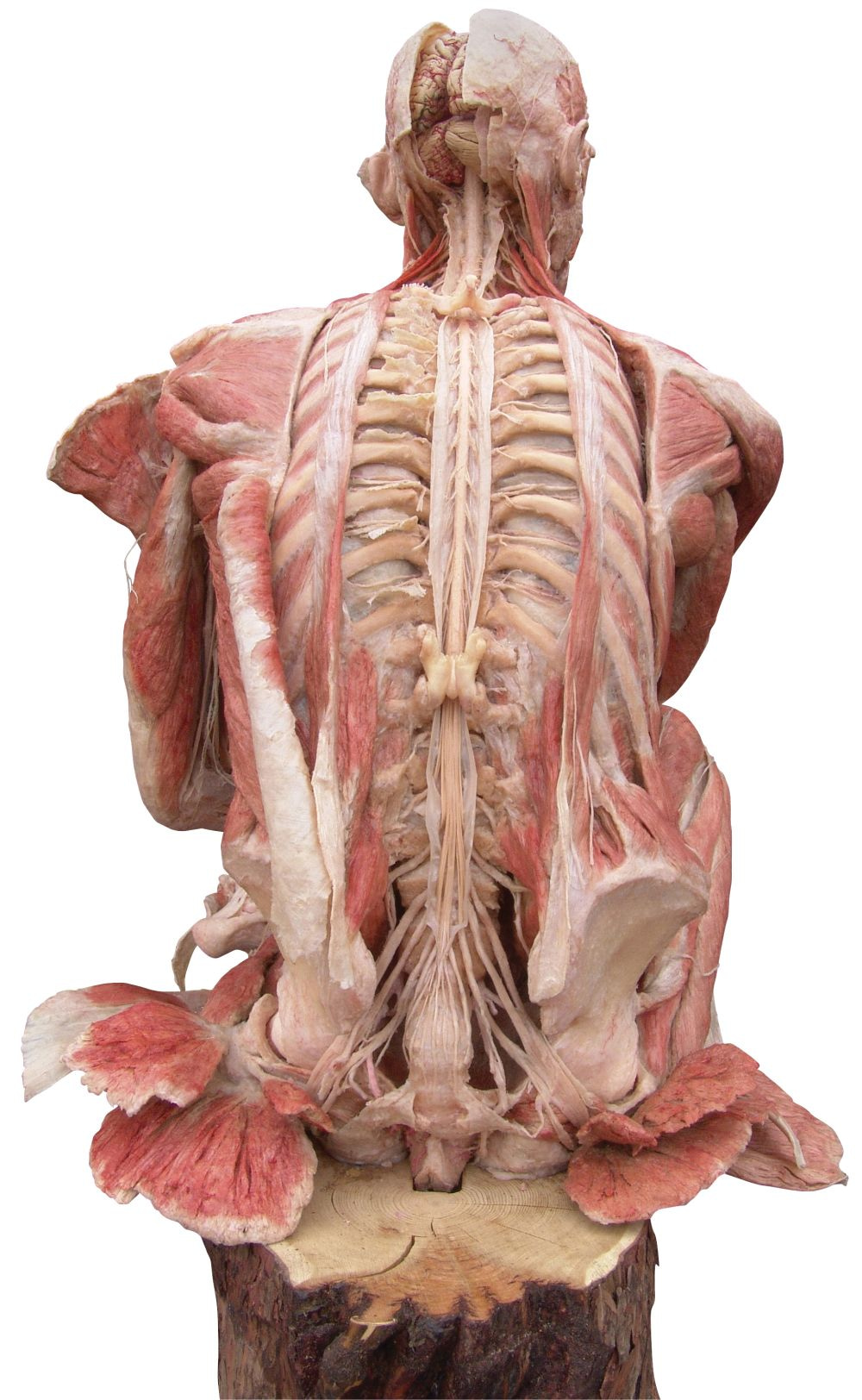 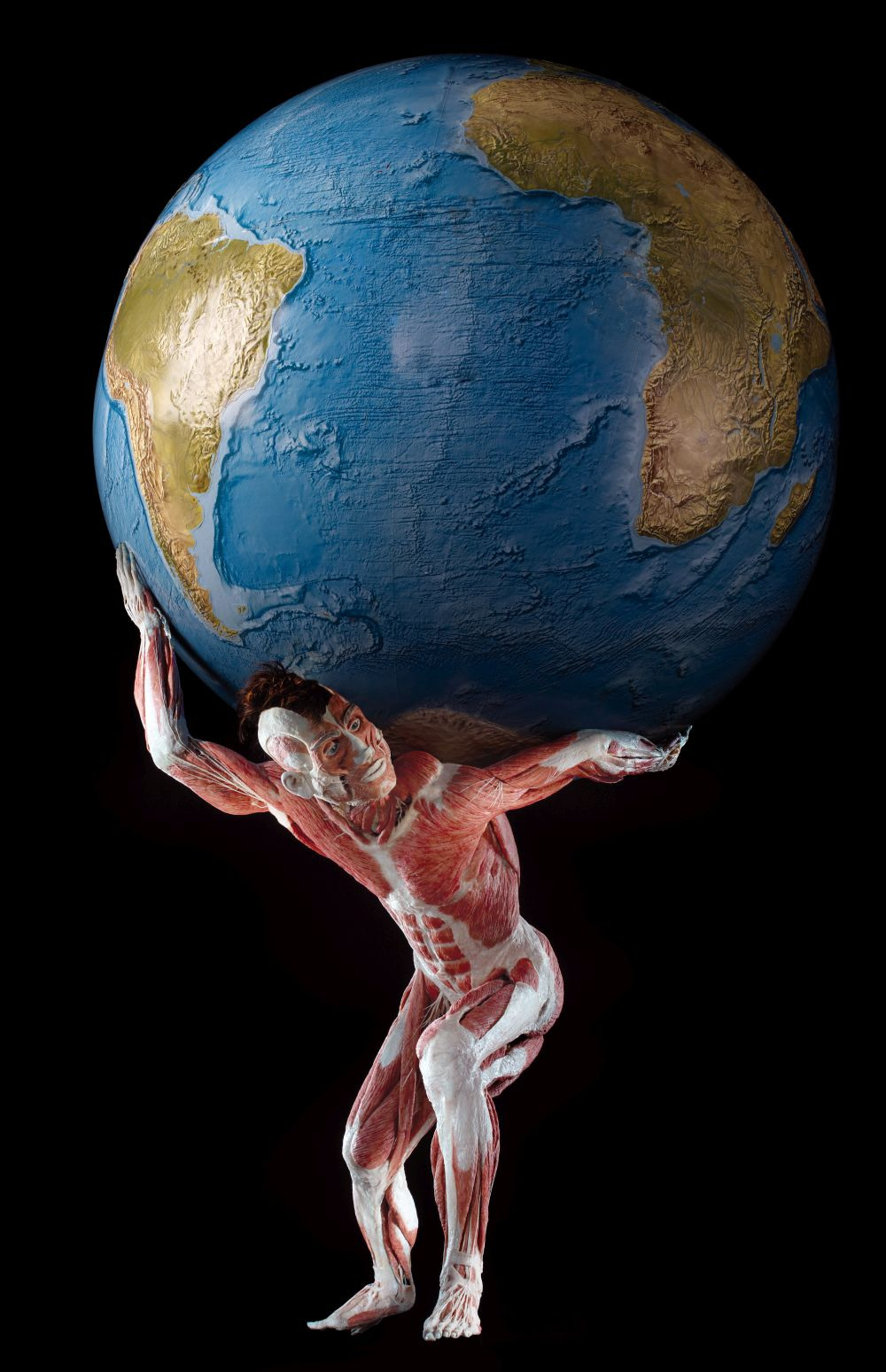 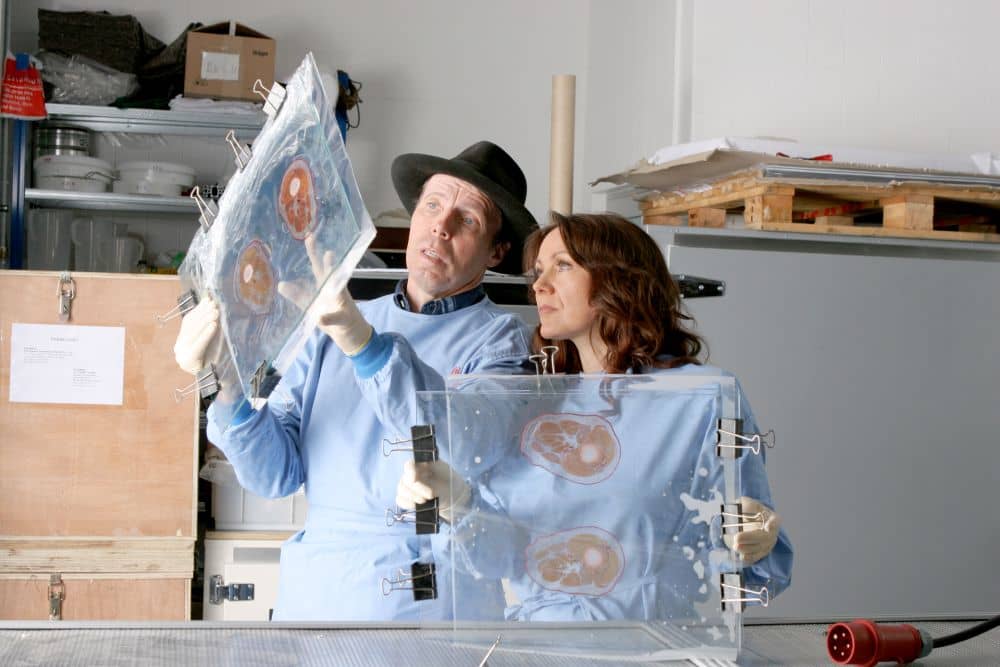 Previous
12 Nutella-Themed Locations Around the World

Next
Aliens for Sale in Barcelona