Romanian cuisine is a fusion of flavors, cultures, and cooking techniques borrowed from neighboring countries and civilizations that have left their mark here over the centuries. Turkish, Hungarian, and German influences can all be observed in the country’s rich gastronomy, which varies from one region to another.

But, in addition to hearty stews, flavorsome soups, and home-made desserts to die for, Romanian cuisine is also famous for its bizarre, high-calorie traditional foods that would outrage even the most adventurous foodies out there. Most of them are made from pork leftovers and taste much better than they sound.

Here are 8 weird, but surprisingly delicious Romanian foods you should try on your next visit: 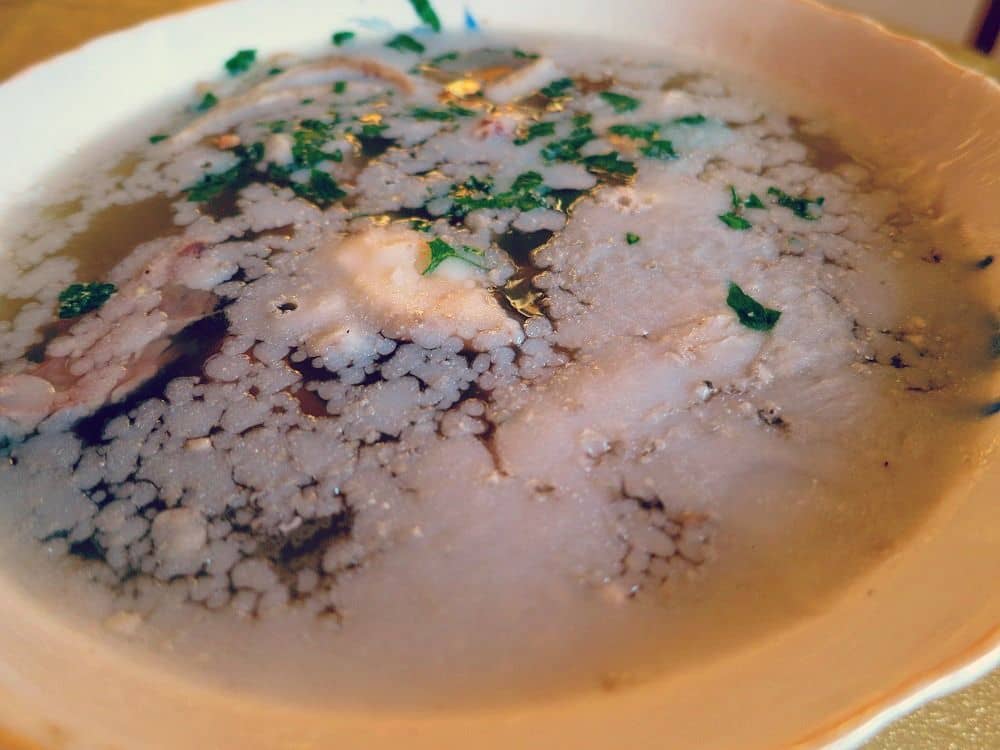 Romanian pork jelly is a delicious meat aspic made from pig’s trotters, rind, ears, and tail. The mixture is spiced with lots of garlic and served as an appetizer during the Christmas meal. 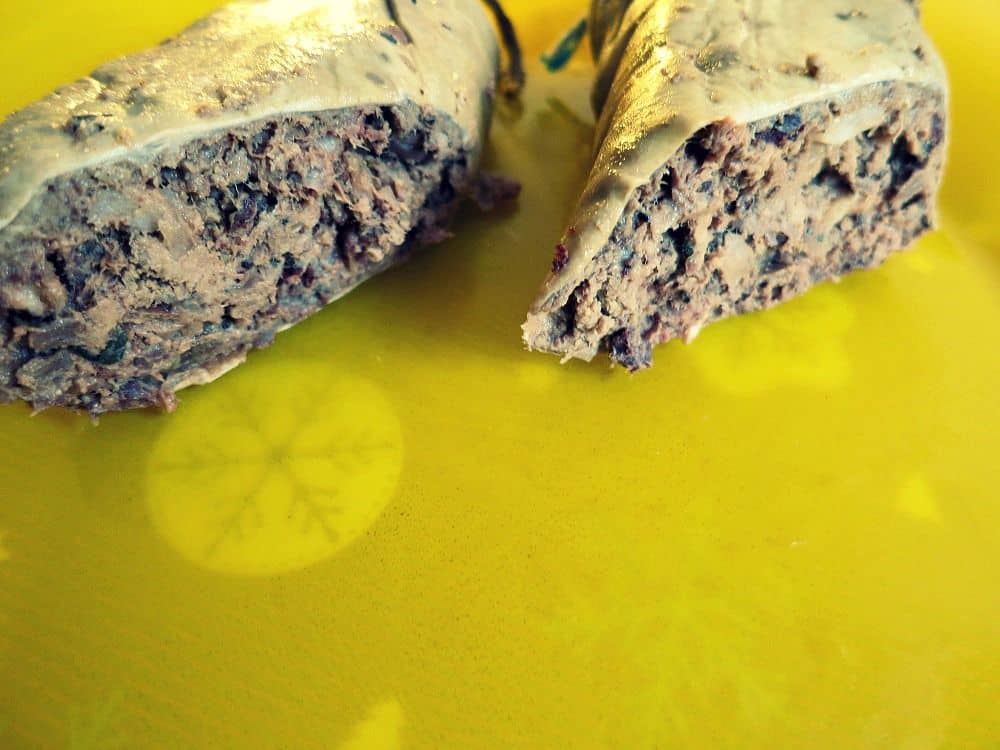 Another Romanian Christmas dish, caltabos is a liver-based sausage which also contains other minced pork organs, rice, onion, and spices – all boiled, mashed, and stuffed in natural pig casings.

Also prepared from the slaughtered pig and served at Christmas, toba is actually a pig’s stomach stuffed with gelatinous pig parts, including feet, years, skin, as well as meat from the head. All ingredients are boiled, cut into small cubes, and encased in aspic. 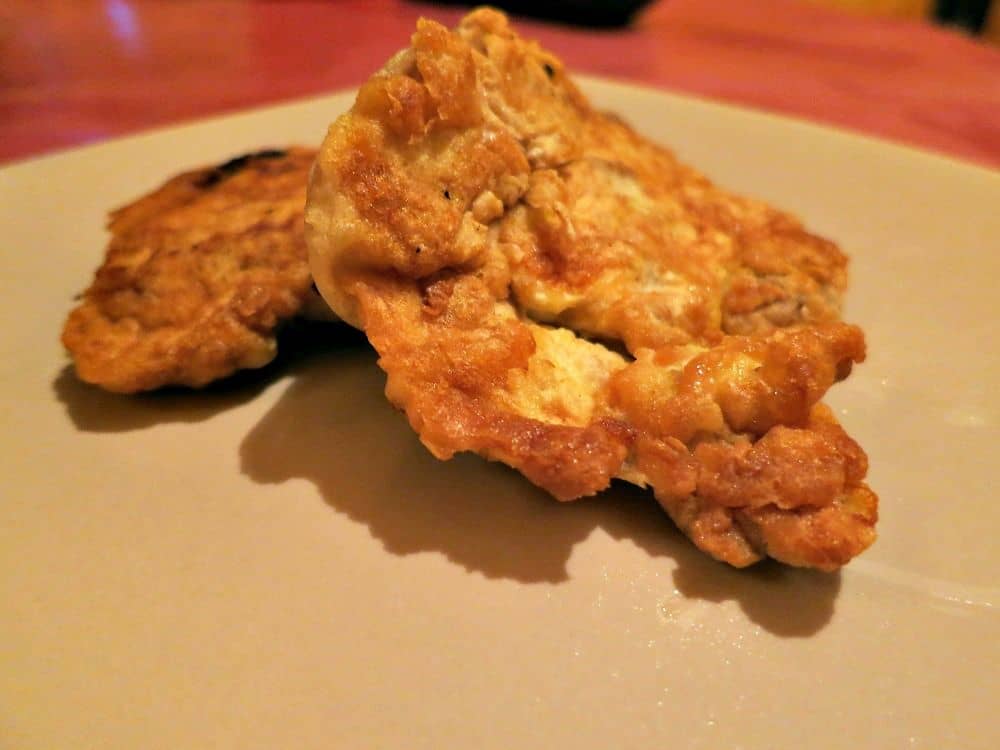 The Romanians are probably not the only ones eating fried brains, but their traditional recipe is so tasty you actually forget what it consists of. The organ is coated in flour, egg, and breadcrumbs and then deep-fried until golden and crispy on the outside. I may be biased, but Romania’s traditional pastries are small pieces of happiness. These sweet bite-sized pockets filled with Turkish delight or home-made jam melt in your mouth and taste way much better than they sound. 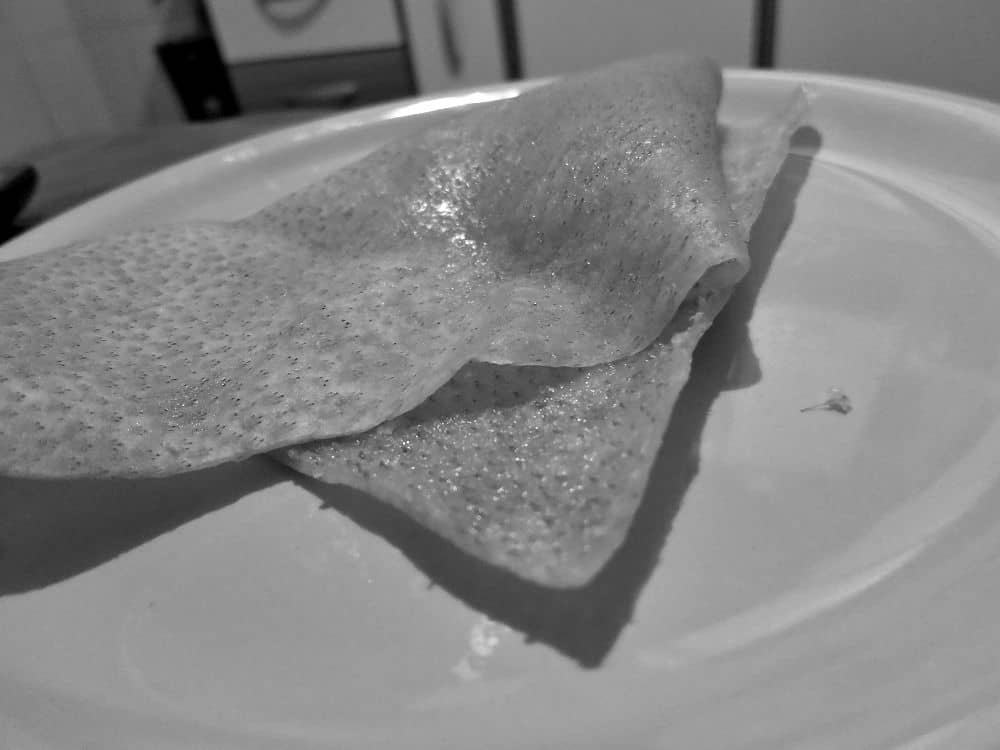 The tradition of slaughtering the pig is old and firmly rooted in the Romanian culture, so it comes as no surprise that we have somehow perfected the art of cooking every single part of the poor animal, including the skin. In Romania, we eat this chewy treat raw and with lots of coarse salt. Okay, this one may sound disgusting, but don’t knock it until you’ve tried it. Romanians are suckers for soups of all kind and this one made from cow’s innards and flavored with garlic, hot pepper, and sour cream is no doubt a national favorite.

Similar to the Scottish haggis, the Romanian drob is a savory pudding prepared by mixing minced lamb’s offal with eggs, and fresh spring greens, wrapping the mixture into a caul, and roasting it for about 40 minutes. This is a traditional Easter dish.

Next
The 12 Best Outlet Shopping Villages in Europe