The Curious Case of Coffee in Spain

“Coffee is real good when you drink it; it gives you time to think. It’s a lot more than just a drink; it’s something happening. Not as in hip, but like an event, a place to be, but not like a location, but like somewhere within yourself. It gives you time, but not actual hours or minutes, but a chance to be, like be yourself, and have a second cup.”
– Gertrude Stein

Spaniards might not be as stylish as people in Vienna and they certainly haven’t invented a society around coffee, making from this a cultural experience, but they still have some interesting habits when it comes to coffee.

This article is for first time travelers to Spain and for those who believe that ordering a coffee at Starbucks can be difficult.

My coffee experience in Spain First of all, coffee in Spain is delicious and varied, but it takes some time to get used to the ritual of ordering it. Even so, if you learn how to order a coffee in Madrid, that doesn’t mean you will get the same in Andalusia or in any other region. Things are complicated, I think Spaniards are complicated, that’s why it’s almost impossible not to like them.

On my first trip to Spain, I didn’t actually understand too much about coffee, maybe because during that period I was not preoccupied about this type of entertainment, or maybe I was too busy falling in love with the beautiful country. As time passed by, many things have changed.

It’s funny in how many ways I’ve seen Spain over time, and it’s strange that I still feel so attracted to this country. As I’ve already said in a previous post, Spain is the country that discovered me, while I haven’t even had the courage to visit it all.

Anyway, I think it’s time to talk about coffee

I will start with the safest option – Café Solo, which means single espresso. This is the most common type of coffee in Spain and my favorite, because I don’t like milk. Usually served in a small cup, Café Solo represents the basis for all Spanish coffees, being the strongest one. Oddly, Spaniards don’t seem to use it in order to wake up in the morning. I don’t know why, but they prefer to begin the day with Café con Leche, which is much weaker, and then have a Café Solo around 11 a.m., while I would do exactly the opposite.

If you think Café Solo is too small, you’ll have to ask for a Café Doble (double espresso). If you find it too strong, ask for an Americano (Café Solo with more water added), and finally, if you think none of these is your type, but you still don’t want milk, try a Café Suizo – café solo topped with whipped cream, or a Carajillo – the same Café Solo spiked with brandy or whiskey.

They say Café con Leche is the second most popular coffee in Spain, but if you ask me, I would say this type is the nation’s regular drink. They wake up with Café con Leche, they end the day with Café con Leche, and they even drink it after any meal. What can I say, it must be delicious, but when I think it’s half milk, half coffee, I don’t really see the point. 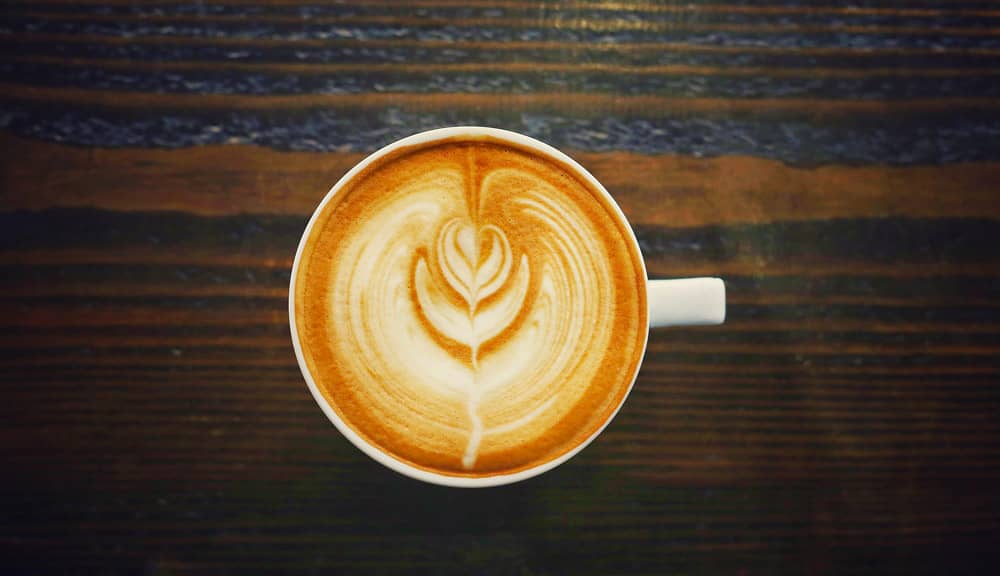 It took me three trips to Spain to understand the difference between Café Cortado and Café con Leche. Actually, at the beginning, I was somehow confused about the term “cortado”, which I thought it could come from the Italian “corto”, which means short, and I first ordered it believing that the waitress will bring me a short espresso. Then, I realized that Spanish and Italian languages are not that similar as I thought, and I finally got it – Café Cortado is Café Solo with milk. Who would have thought that coffee in Spain could be named after the amount of milk added?

Café Cortado is not Café con Leche, it is Café Solo with just a bit of milk, while Café Manchada is a little coffee with a lot of milk, not to mention the variations of coffee in Malaga – so entangled and hard to remember that they will only blur your mind instead of clarifying things.

For those who don’t tolerate caffeine, there’s always the option of asking for a descafeinado. Be aware though, you should ask for a descafeinado de maquina, unless you want to get an instant coffee poured into a cup of hot milk.

Most of the times when I visited Spain, it happened to be in the summer, so I forgot to tell you that besides Café Solo, my favorite was Café con Hielo. I liked it so much that when I came back, I started to prepare it at home and even when I was out with my friends.

Café con Hielo is not that simple as you may think, you don’t just throw a couple of ice cubes in your cup of coffee. The ritual goes pretty much like this: Ask for a cup of coffee (black or white, it doesn’t matter) and a glass filled with ice cubes. Add the sugar in your hot coffee, stir until melted, and then pour the cup over the glass of ice. Drink it fast! After 10 minutes, in a hot summer day, it will lose all the charm.

Being almost positive that I did nothing but confuse the reader, I will make a list:

As you can imagine, the above list does not include all types of Spanish coffee, but I’m sure it’s a helpful guide for beginners.

Other interesting facts about coffee in Spain 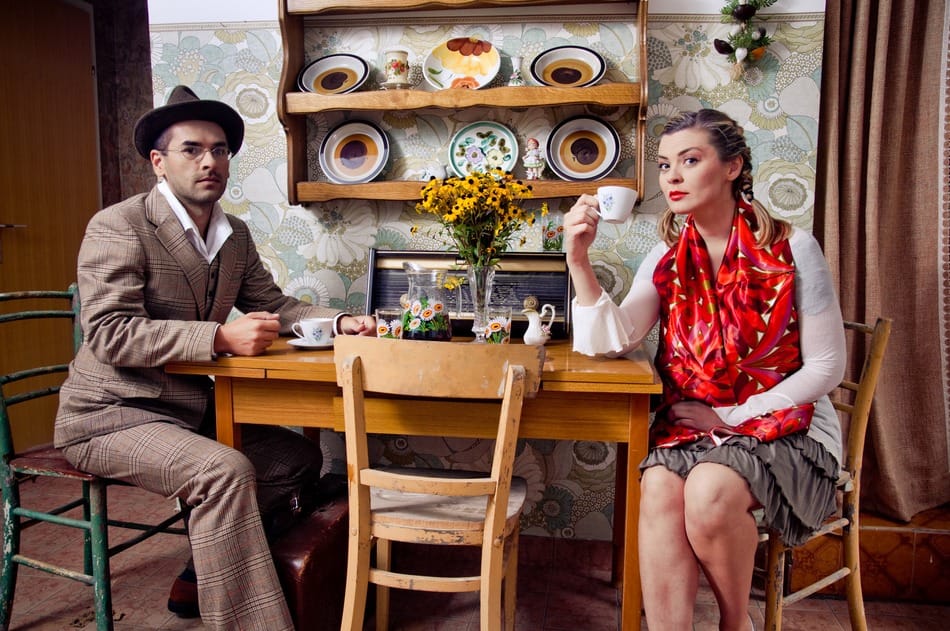 Despite all this madness created around Spanish coffee, there are some other interesting aspects to be considered:

Previous
Most Famous Ferris Wheels in the World

Next
Going Home For Easter