They might be risky and controversial, but one thing is for sure – Cheeky’s Suitcase Stickers will definitely make your luggage easier to spot at the airport. 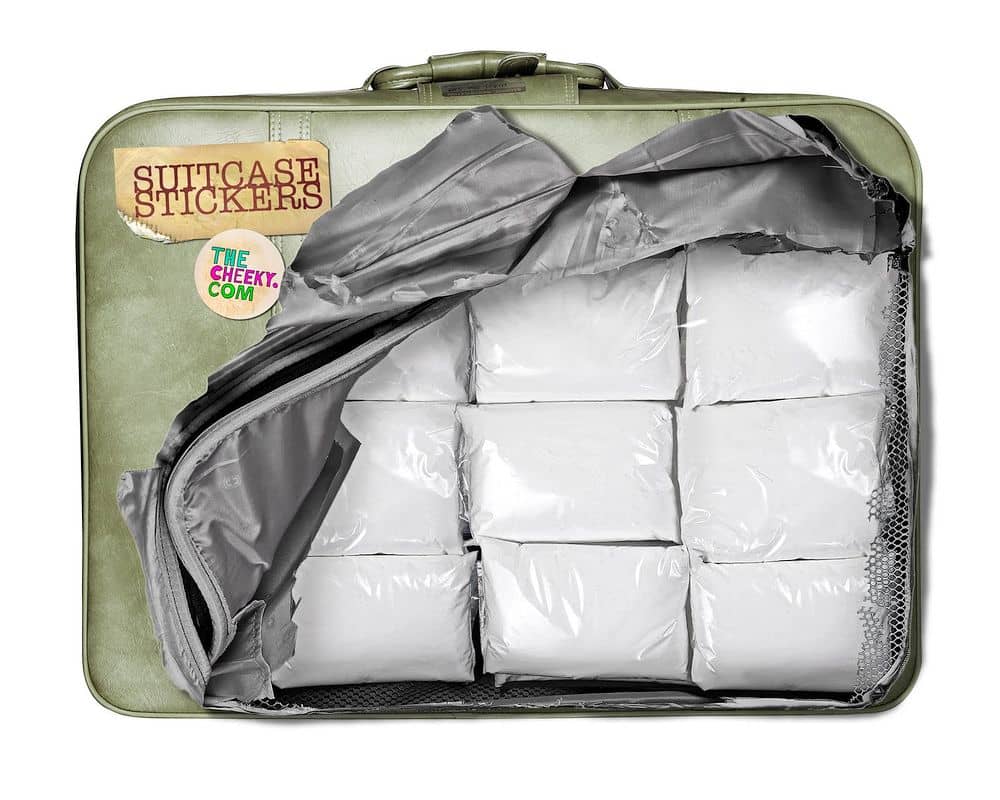 A Canadian website is making the news worldwide for selling scandalous realistic-looking stickers as a form of protest against monotonous travel. Now, whether this will cause an offence to airport and immigration staff, or is just a harmless, fun, and creative way to spice up your travels, is open for debate, but one thing’s for sure – these sarcastic luggage identifiers are not for people without a sense of humor. 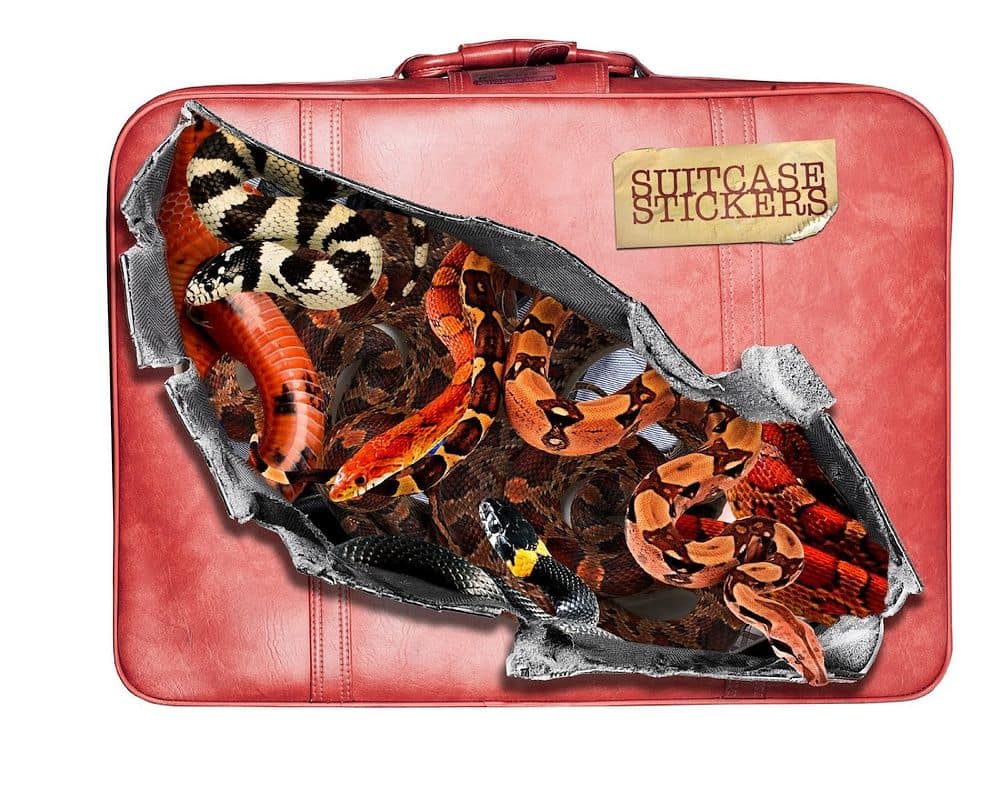 The stickers give the illusion that your bag has been ripped open to disclose illicit contents such as cocaine, cash, snakes, or a kidnapped cabin crew. They are designed to adhere to any material and they’ll certainly make your suitcase stand out from other carousel items. 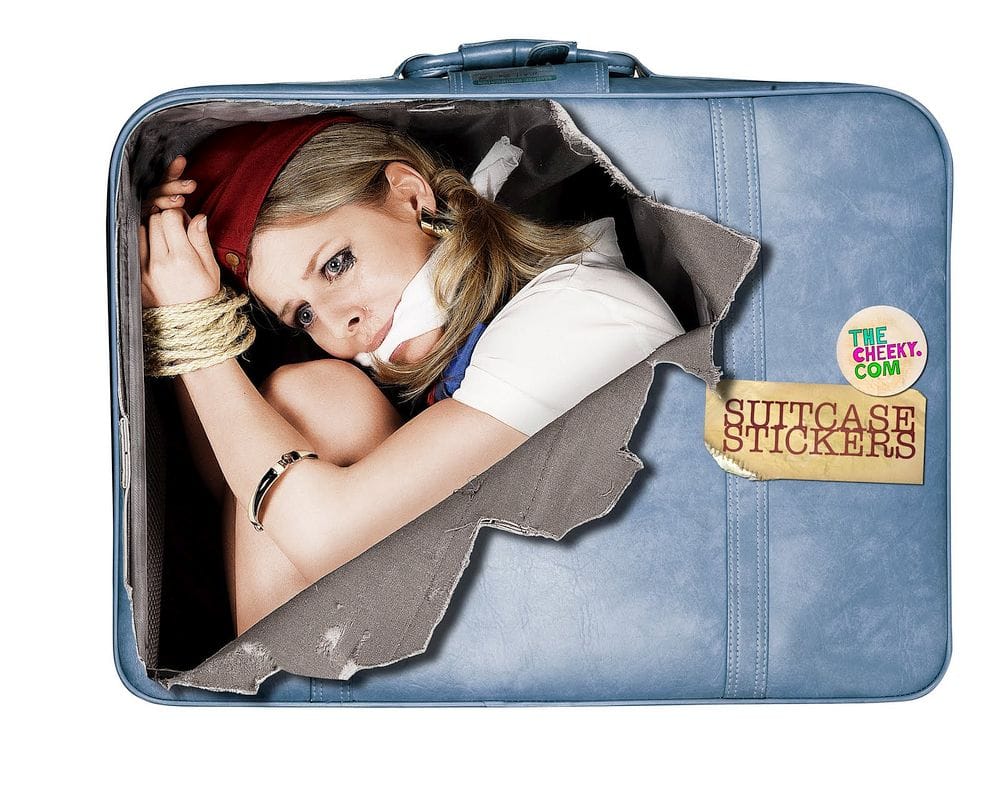 We’re not saying you won’t get strip searched at the airport, because you probably will, but that’s just part of the fun. Oh, and one more thing…Don’t expect these suitcase stickers to be as funny in Dubai as they are in, let’s say, Ibiza.

Next
Where To Stay In Marbella Old Town