The World’s Most Beautiful Mosque in 17 Photos

Clad in glowing white marble and topped with 82 domes, the massive Sheikh Zayed Grand Mosque in Abu Dhabi is one of the most spectacular religious structures of the 21st century – an outstanding example of Islamic art and architecture, named after the founder and first president of the UAE. 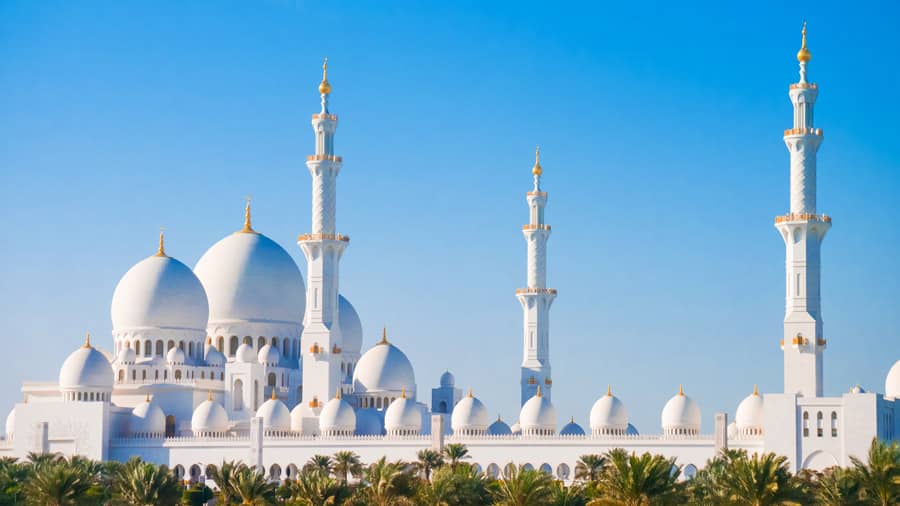 The majestic place of worship welcomes visitors from all faiths, and its design takes inspiration from the lunar cycles. Golden leaf-glass mosaics and outstanding Arabic calligraphy depicting verses from the Holy Quran decorate its splendid interiors, while the largest hand-knotted carpet ever conceived dazzles beneath exquisite Swarovski crystals chandeliers in the main prayer hall.

Since words alone cannot do justice to the architectural splendor of the Sheikh Zayed Grand Mosque, I will let the photos speak for themselves: 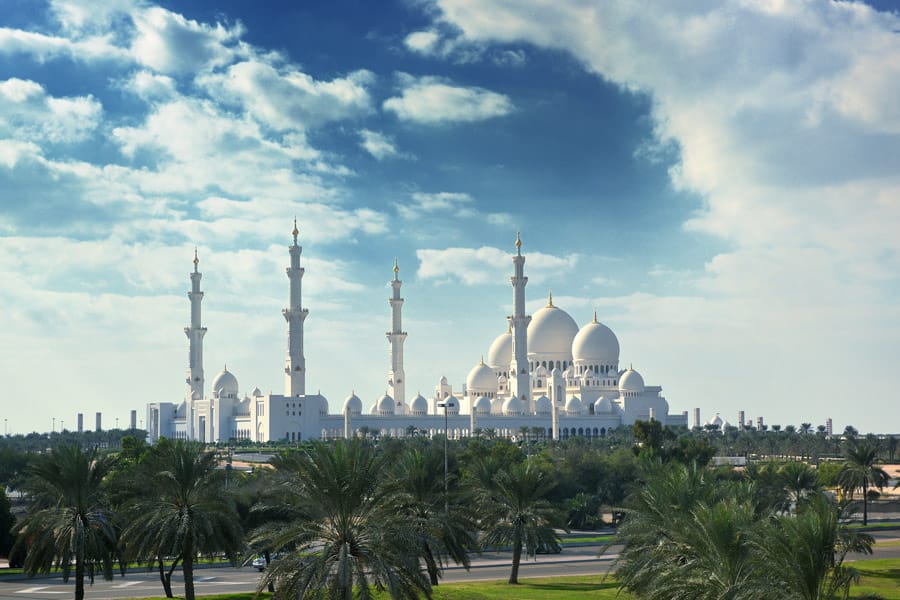 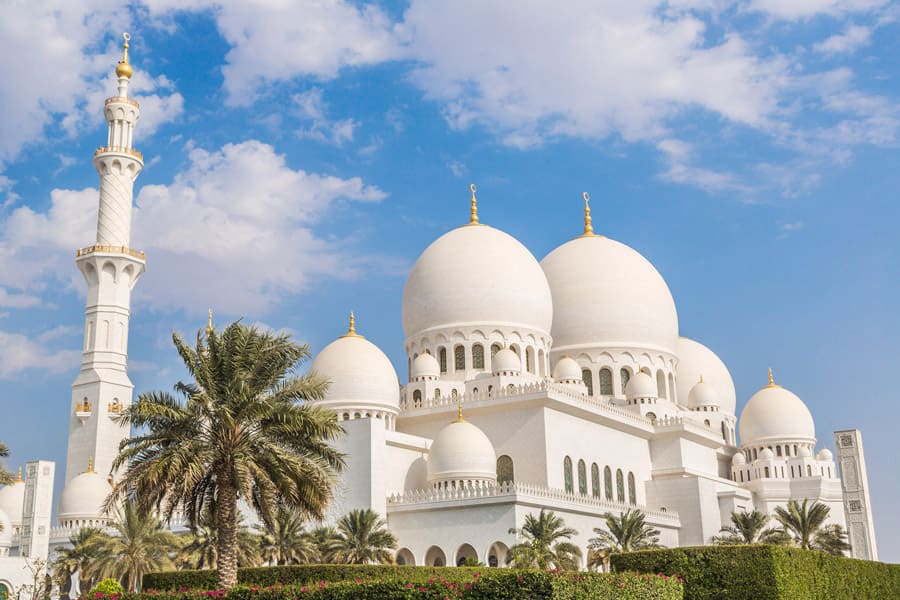 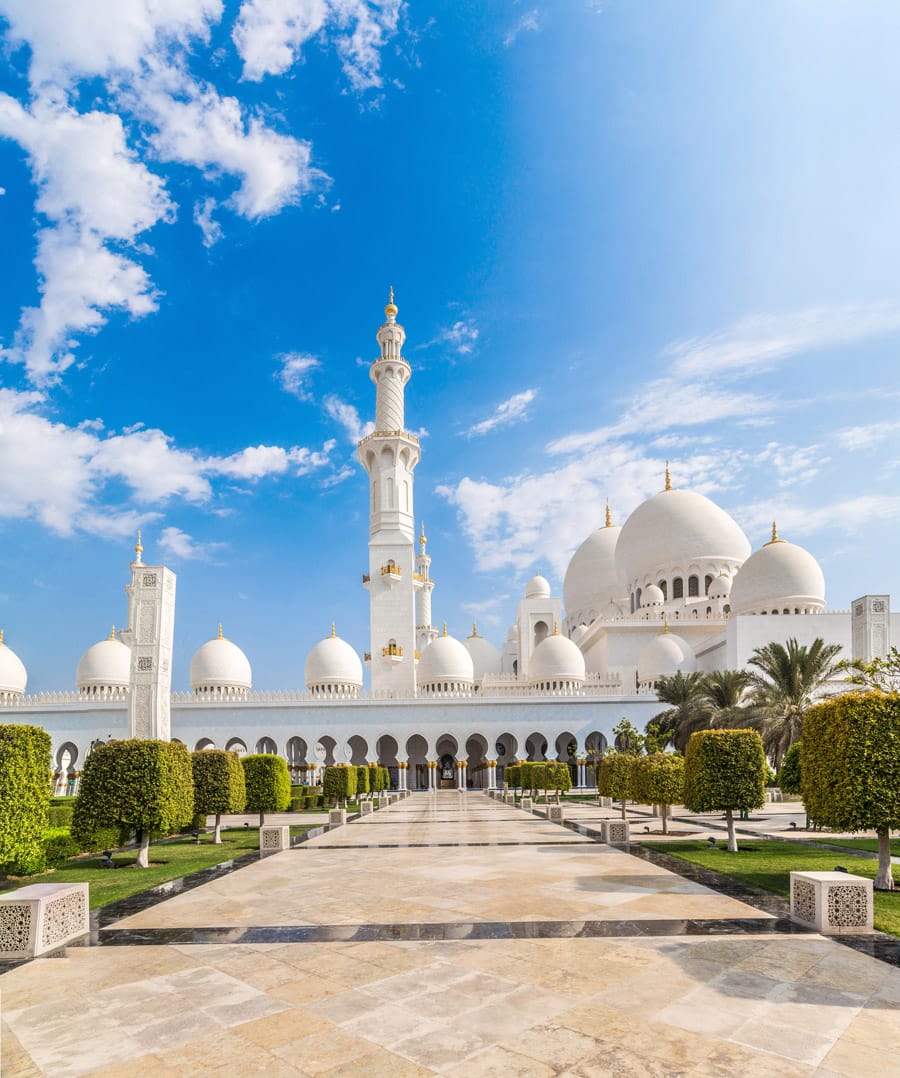 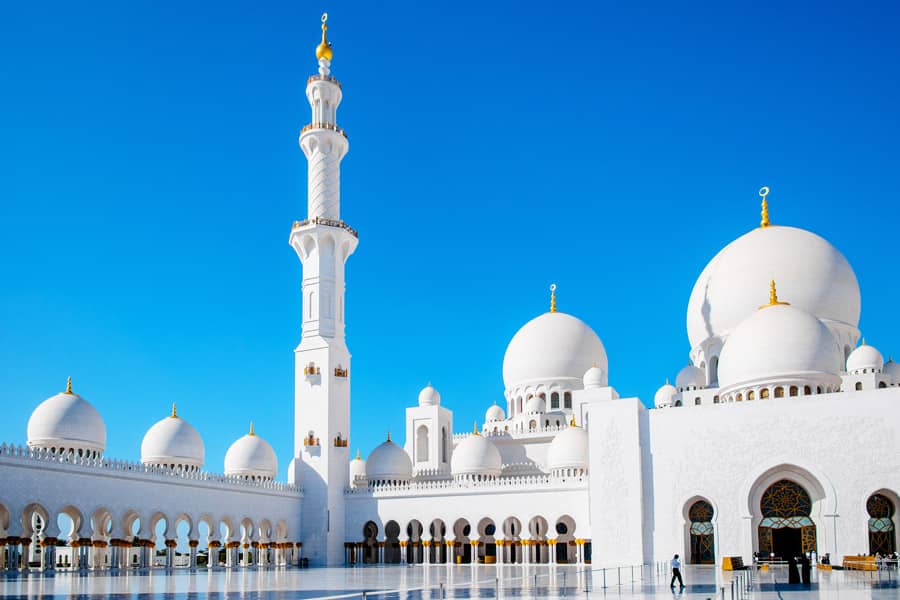 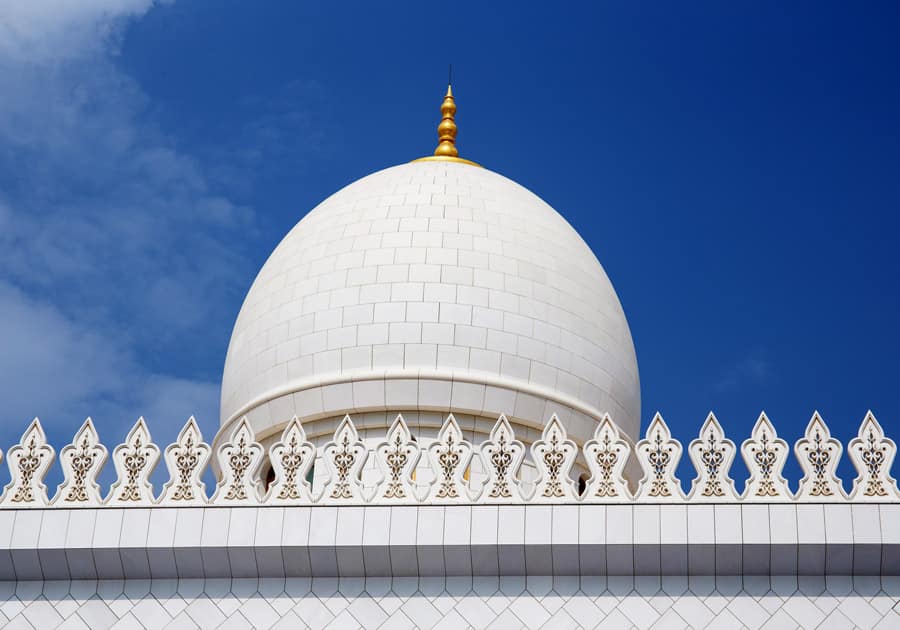 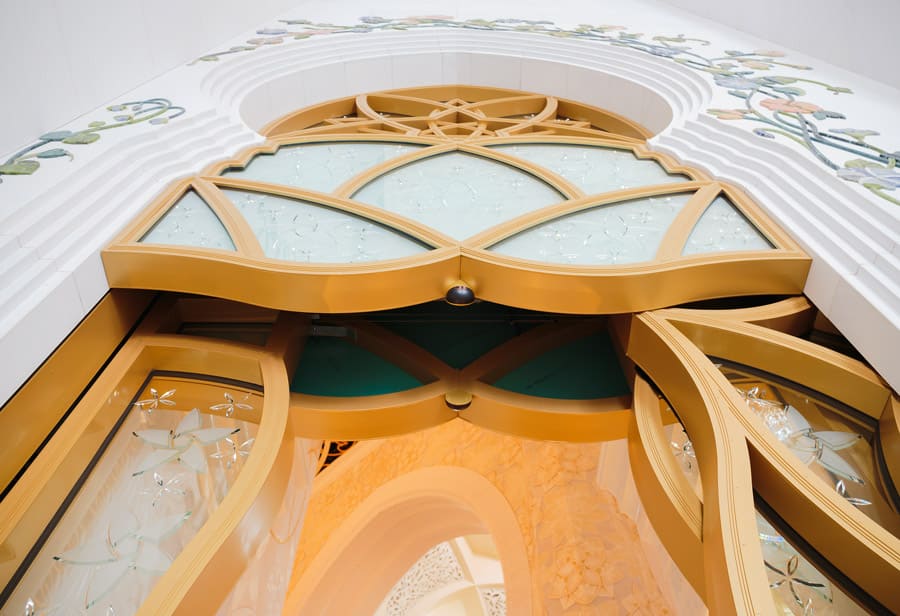 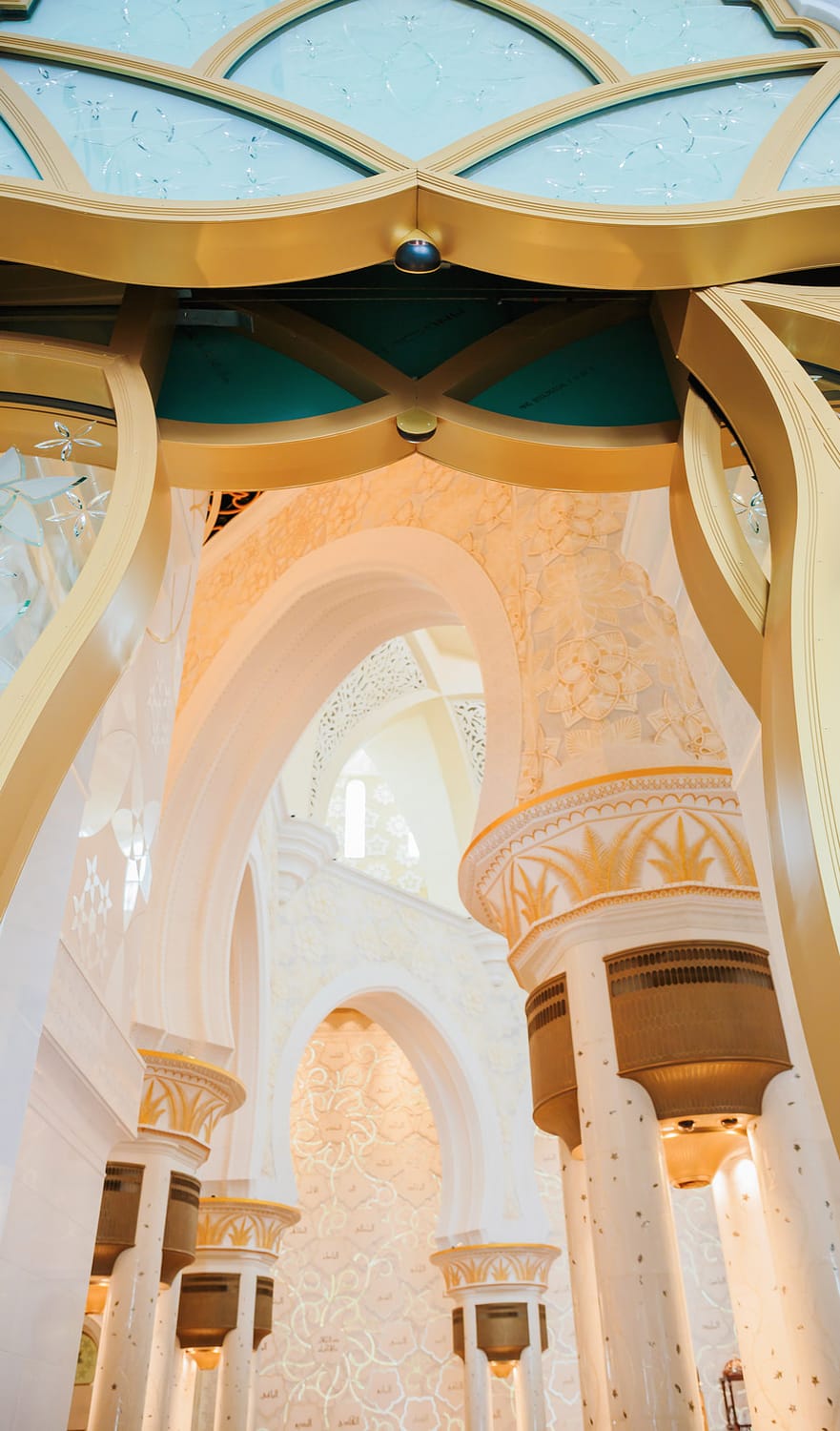 Previous
Baros Maldives – The Most Luxurious Hotel in 2018

Next
This Moorish Palace in Mexico Is a Beguiling Fantasyland